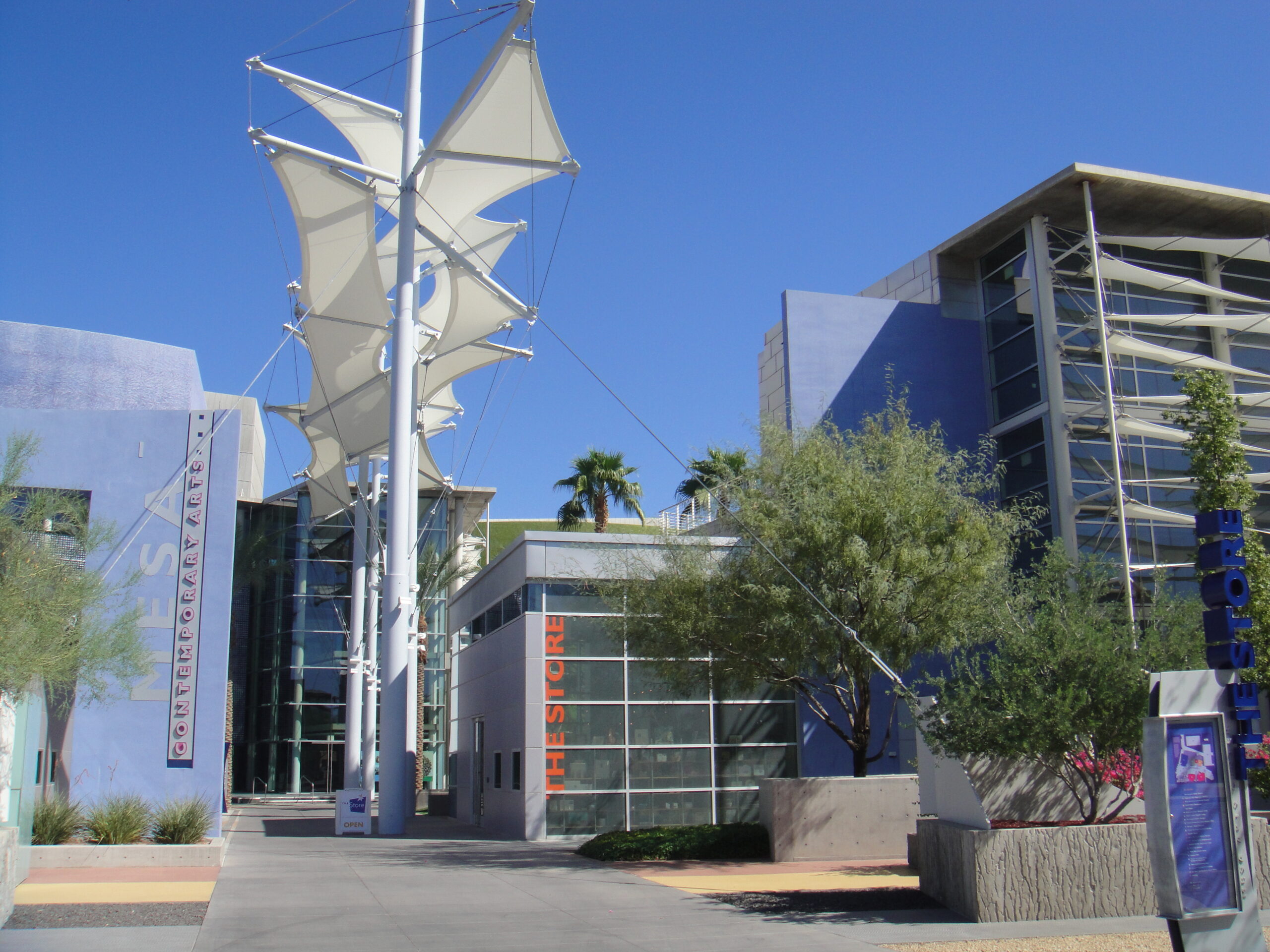 The history of Downtown Mesa, AZ goes back over two thousand years to the Hohokam people who built the original canal system — the largest and most sophisticated canal system of the prehistoric New World, and which transformed the Sonoran Desert into an agricultural oasis. Many of the canals they built are still in use today!

The Hohokam people disappeared long before the arrival of early settlers to the area, and nobody’s really sure what happened to them. The U.S. Army opened up the way for settlement in the late 19th century, and Mesa City was registered as a townsite only one square mile in size in 1878. By 1883, the population was only 300.

Today, Mesa is home to over half a million people, making it the most populated suburb in the country and the third-largest city in Arizona.

We love serving the seniors in our assisted living community in Downtown Mesa. Our residents will have plenty of opportunities to connect with their snowbird retiree friends flying south from colder winters, and there’s plenty for visiting family members to see and do.

Anyone who loves the outdoors can visit the beautiful Usery Mountain Regional Park, with camping, archery, scenic wind caves, and nearly 30 miles of trails. For a fun place where the kids can play, check out Pioneer Park with its splash pool, horseshoe pit, and giant climbing structures.

Museum fans will love the Commemorative Air Force Museum, the Arizona Museum of Natural History, and the Mesa Arts Center. There’s also the i.d.e.a. Museum, full of interactive exhibits for children of all ages to enjoy. Any of these would be a fun adventure to bring Grandma or Grandpa on with the rest of the family!

A great place to eat while you’re in downtown Mesa, and less than a mile away from Avista Senior Living, is Organ Stop Pizza. You’ll never have a more entertaining evening eating pizza than when you’re listening to organists playing the Wurlitzer theatre organ right in the restaurant.

The Wurlitzer is a transplant from the Denver Theatre, where it was used regularly during silent films until the early 1930s. As talkies became more common and the Depression hit, theater organs grew increasingly obsolete, and this particular organ was damaged in a fire. Organ Stop Pizza rebuilt it bigger and better than ever in 1975 to make it the centerpiece of their second location after the one in Phoenix enjoyed so much popularity and success.

Today, Downtown Mesa’s Organ Stop Pizza Wurlitzer is widely known — by the world’s finest theater organists — as the biggest and best theater organ, so make sure to check it out and enjoy some delicious pizza while you’re downtown!