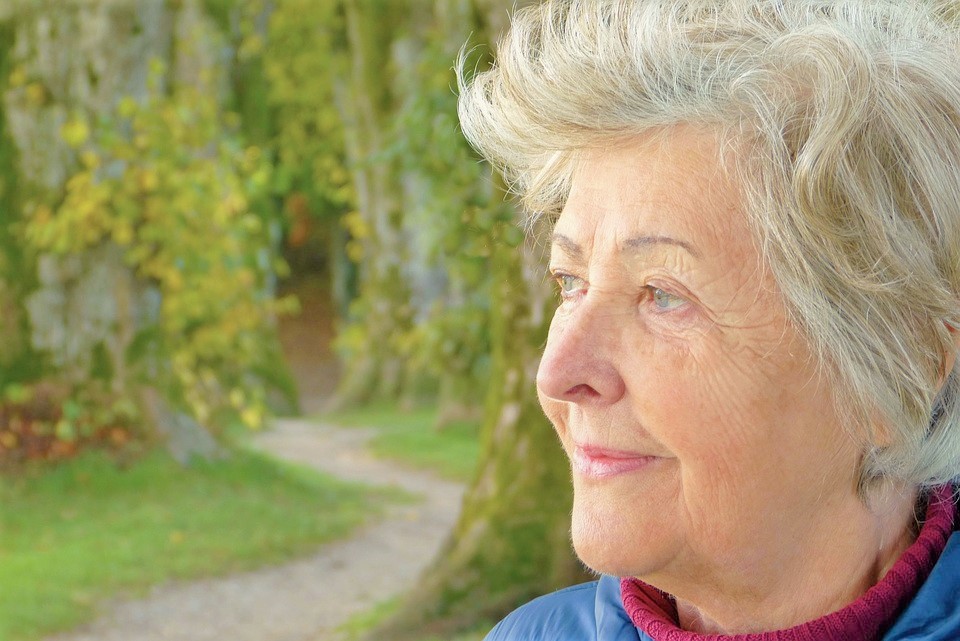 With more and more cases of dementia being reported all over the world, it is perfectly normal to be concerned when our elderly loved ones become forgetful. However, dementia is about much more than forgetfulness; several other things can signal the disease. If you are getting worried about a friend or family member, it is essential for you to know the early signs of dementia. In this article, we will talk about 10 early signs of dementia and what to do if you notice them in an elderly loved one.

Dementia is much more than just forgetfulness; it is a neurodegenerative condition that has to do with the impairment of cognitive skills and memory. To be diagnosed with dementia, you have to exhibit at least two types of impairment that considerably affect everyday life. Some of the other impairments that you might experience include focus, language, reasoning, and communication. Let’s dive into more detail on the 10 early signs of dementia.

The 10 Early Signs of Dementia

To allow for prompt medical attention, it is important that you get accustomed to the following signs of dementia. If you become aware of any of these signs of dementia in any of your loved ones, consider booking an appointment with a physician to get a closer look.

One way to know that either you or a loved one might be coming down with dementia is when you exhibit a lack of problem-solving skills. Inability to manage budgets, not remembering to pay the bills, or even struggling to follow an everyday recipe could be some examples of this. You may begin to notice that processing and solving these problems will take longer than they use to and also take more energy.

One significant early sign of dementia that we’ve mentioned briefly is forgetfulness. Someone in the initial stages of dementia will most likely forget things that they recently learned, or rather forget important dates and events. They might even need to rely heavily on family and friends for appointments or get help with the use of memory aids. This sign of dementia is more than just the average forgetfulness that comes with old age. A good warning sign is if the forgetfulness starts to affect everyday life.

Someone who is in the initial stage of the disease may have poor judgment. One example could be accidentally exposing information that is personal or even worse, giving money to a telemarketer. This is why most scammers target people suffering from dementia because they are more likely to fall prey.

Victims of this disease might also find it difficult to keep themselves clean and tidy; they might forget to take a shower or even do laundry simply because they don’t notice.

Another early sign of dementia is confusion. Someone in the early stages of dementia will frequently lose track of time and space, likely to forget the day or week. They might forget the environment they are in or even how they got there.

If someone has dementia, you might notice that they often place items in inappropriate areas. When it is time to retrace their steps to find the item they can sometimes have a tough time locating it. As the disease progresses, the victims are bound to misplace more things. This could even progress to the extreme where they start accusing others of theft.

Tasks that were once achieved with ease could now become very difficult during the early stages of dementia. Some of the ways in which this problem can manifest are:

For someone in the early stages of dementia, it may be hard to join a conversation with a group of people since they may not be able to find the right words to communicate. It could be difficult recalling the name of standard items or vocabulary words making the process very frustrating. If you engage in a conversation with a person with dementia, you might even get frustrated because the discussion takes longer than normal and the message the person is trying to pass might not be clear to you.

A common sign of dementia is the sudden change in attitude, mood, and personality. The person with dementia may suddenly switch between being anxious, paranoid, fearful, or even get easily upset.

Another way this disease can establish itself is in the form of vision problems. People with dementia will often struggle to see specific colors or contrast, which could lead to problems when driving. At this point, it may also be time to discuss taking away driving privileges as we’ve written about previously.

Withdrawal from Work or Social Activities

In the early stages of dementia, someone may become aware of their other symptoms like confusion, disorientation, or issues with communication. Because of this and the frustration associated with these issues, some begin to withdraw from social clubs or work gatherings. This can be another telling sign that something’s not quite right.

Despite many attempts, dementia does not yet have a decisive cure. Still, it is not impossible to live a satisfying life even in the early stages of the disease. It is imperative that you act immediately should you notice that any of your loved ones are experiencing these signs of dementia because it is possible to slow down the rate of brain function decline if caught early enough.

And if you or someone you know has already been diagnosed with dementia, here are some of the things you should do.