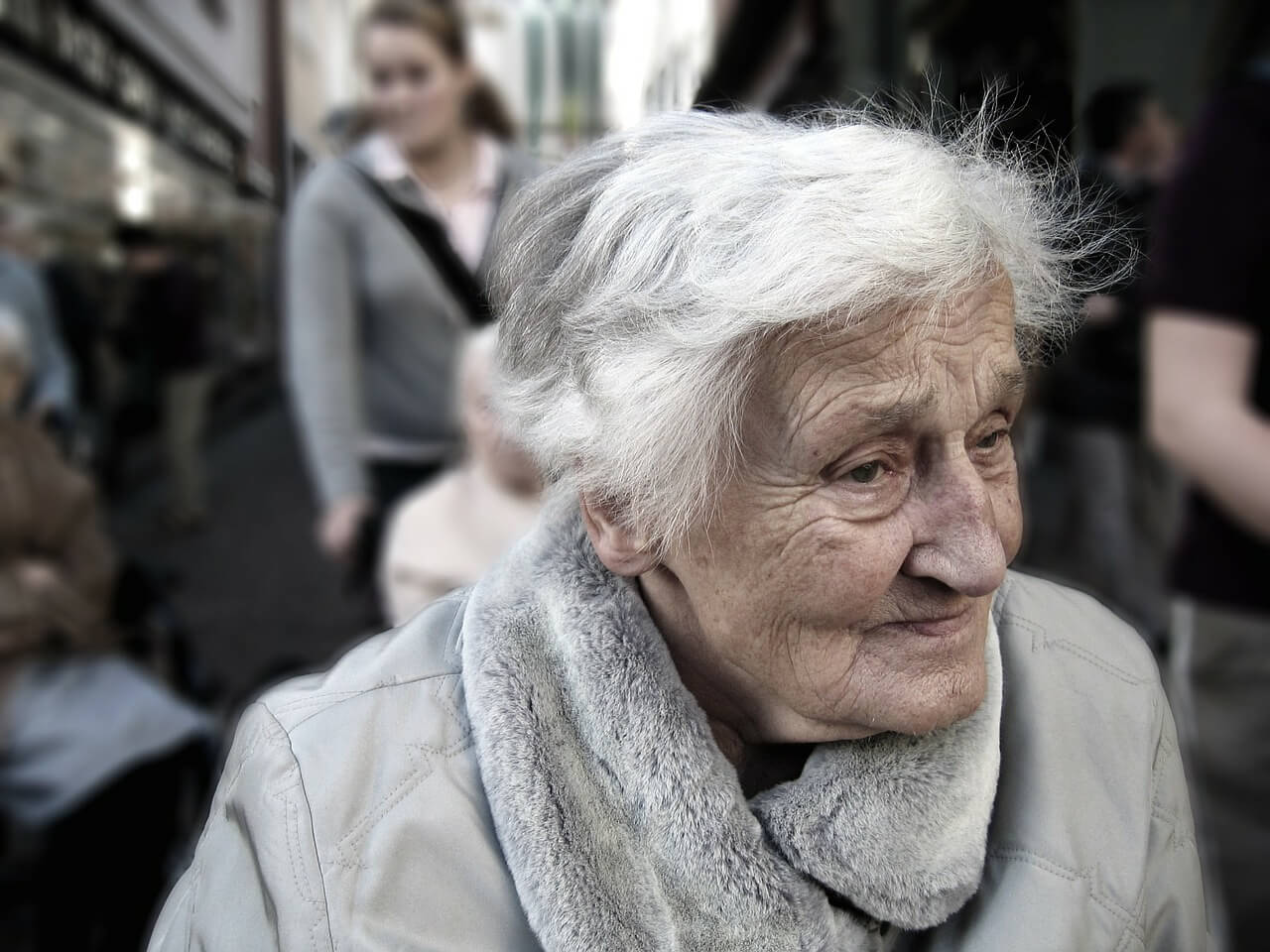 What Is Alzheimer’s Disease?

Before we talk about the stages of Alzheimer’s we should define WHAT Alzheimer’s is. Alzheimer’s is a neurodegenerative disease. This means that nerve cells have fewer connections, which cause brain cell death. Over time, the loss of brain cells progresses causing memory loss and other abnormal brain dysfunctions.

Why Learn About the Stages of Alzheimer’s

Alzheimer’s is hard on everyone involved. Knowing more about the stages of Alzheimer’s and the disease itself can help you:

Key Facts for All Alzheimer’s Stages

The 3 Stages of Alzheimer’s Disease – Mild, Moderate, and Severe

Memory loss is probably one of the most common signs of Alzheimer’s. Of course, it could simply be age-related memory loss and nothing really to worry about. However, you may find yourself becoming increasingly forgetful; even of information that you’ve recently learned. Not only that, but you may start forgetting important milestones and dates such as birthdays and anniversaries. During this phase, you may have to rely on family members for reminders regarding certain information.

People who experience early stages of Alzheimer’s may suffer from the following symptoms of memory loss:

Confusion Associated with a Time or Place

Those who suffer from Alzheimer’s disease might start to become confused. They may find themselves:

It’s not uncommon to forget where you placed something like your car keys every now and again. However, if it becomes a frequent occurrence, then it’s a cause for concern, especially if you can’t retrace your steps. Aside from constantly misplacing items, a person with Alzheimer’s disease is more likely to put things in the strangest of places. This can be a useful red flag.

Rapid changes in mood can also be an early warning sign; however, this can be caused by other mental illnesses, too, so never assume the worst. Instead, talk to your doctor about any of the following:

In some cases, Alzheimer’s can cause a mild speech impediment such as:

At the moderate Alzheimer’s stages, people start to show more severe signs of change in behavioral patterns. These are characterized by different mood swings, poor judgment, changes in humor, and apathy.

Again, we’ll point out that it’s okay to experience episodes of indecisiveness from time to time. The increased frequency of such scenarios is when it becomes something to worry about.

Alzheimer’s patients may not be able to take part in any major decision making as their reasoning skills begin to deteriorate:

Closely linked to memory loss, is the sudden inability to plan or solve problems – particularly of issues you’ve once handled yourself in the past. These situations can include any of the following:

Moderate Inability to Read or Write

Moderate warning signs include problems with the ability to read and write. This can also include the following:

An Alzheimer’s patient will show major changes in their personality during the later stages of Alzheimer’s. The symptoms from the first and second stages have worsened over time & result in the inability to care for oneself.

Is your loved one suddenly forgetting familiar faces like a close friend or even a family member? In the late stages of Alzheimer’s, their visual impairment won’t only be restricted to identifying individuals. They may also experience difficulty in the following scenarios:

Visuospatial perception is the human ability to understand spatial reasoning through visual observation. Alzheimer’s sufferers will start to show a deficit in this area such as:

Problems with Speaking or Writing

Anyone suffering from Alzheimer’s disease often has problems holding a conversation. They either stop in the middle of a conversation or find themselves repeating information. Often, the abrupt stop during a conversation is because they simply have no idea how to continue. Inability to follow through a conversation may also be because of a difficulty finding the right word to use. They may even start calling things by the wrong names.

Late stages of Alzheimer’s include the inability to communicate effectively:

Alzheimer’s causes a major change in motor skills and patients may not be able to do basic activities:

There are other areas of Alzheimer’s disease that affect cognitive performance with the most common being the complete deterioration of the brain. At this point, the patient is now more prone to other diseases. Some major late-stage symptoms include the following:

After looking at the 3 stages of Alzheimer’s, the question is whether or not there is a way to prevent Alzheimer’s disease. Scientists have found that incorporating healthy habits in your daily routine and lifestyle can greatly minimize the onset of this condition, as we’ll discuss below.

Physical activity is a great way to helps reduce the risk of the disease by up to 50% and slow down the progression.

You don’t have to go overboard with the exercise. In fact, dedicating just 30 minutes a day of moderate aerobic exercises at least three times a week is often good enough.

It’s time to ditch the junk food. Why not try eating a healthier and more balanced diet or even a plant-based diet and other foods, as well as a reduction in fats? Recent studies have shown that eating a Mediterranean diet to be exact can greatly prevent the onset of the disease or slow down the symptoms. Not only that, cutting out things like trans fats will help reduce the risk of other diseases such as high blood pressure and heart disease Include more fruits and vegetables, not forgetting whole grains & olive oil.

Foods you must avoid or at least eat in moderation include:

If you’re a workaholic and spend most of your nights at the office, it’s time for a change. According to our research, getting enough sleep is known to prevent Alzheimer’s disease. An average of seven to eight hours of sleep each night is enough to help reduce the risk of getting this debilitating condition.

Forget being an introvert, it’s time to get out more. The list of healthy activities proven effective in how to reduce the risk of Alzheimer’s is endless; from learning new hobbies to playing a sport. You can also go out with friends more frequently, go shopping, play chess…anything to connect more socially. You’ll surely reap the rewards.

Now that you know more about the stages of Alzheimer’s and what you can do to help prevent it, are you willing to take the first step toward a healthier lifestyle? With the ideas we’ve just discussed you can take steps on your own to decrease your chances of getting Alzheimer’s disease. And of course, always consult with your doctor before making any drastic changes!