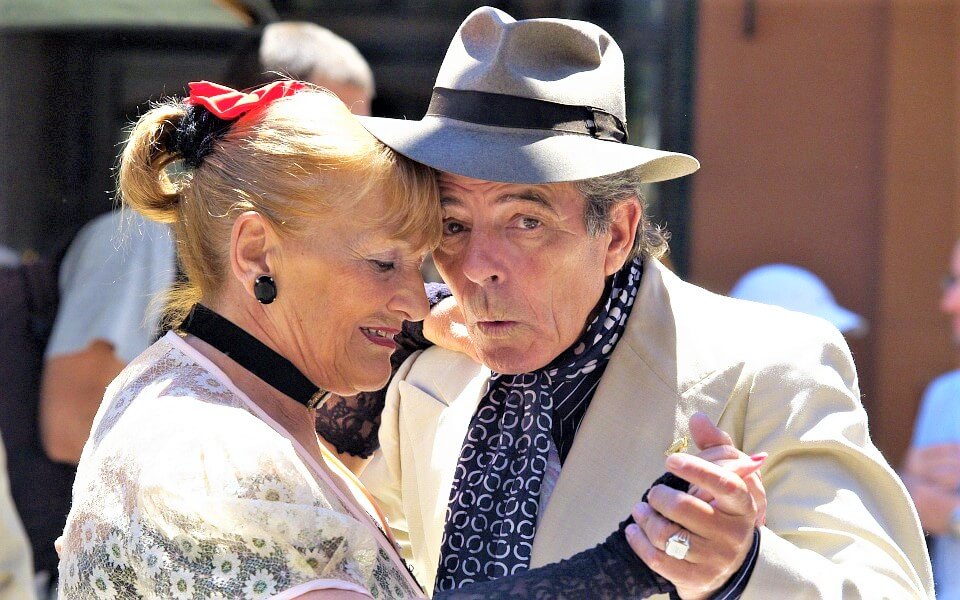 The terms “dementia” and “Alzheimer’s” are often used interchangeably. However, it is essential to know that they are not the same and should be handled differently. After all, how can you treat them properly if you can’t tell the difference?

Dementia isn’t a specific disease; it is a group of symptoms related to the impairment of cognitive functions. Many people call dementia an umbrella term because there are so many types of dementia, including Alzheimer’s.

Alzheimer’s is a type of dementia that leads to memory loss and other loss of function. It is the most common form of dementia and accounts for 60-80% of dementia cases.

The goal of this article is to give you more in-depth information on Dementia versus Alzheimer’s so you can understand the differences and similarities. If you know someone suffering from Alzheimer’s or dementia you may have wondered in the past how to help. Understanding the difference is a great place to start!

Firstly, you should know that Dementia is a syndrome and not a disease. Dementia doesn’t have a specific diagnosis, making it hard to detect in the elderly. It must often be discovered by the symptoms associated.

Dementia can also occur in young people, so don’t think it applies only to the elderly. The risks of dementia do however increase with age.

Dementia is an umbrella term for symptoms like the inability to remember things, poor communication abilities, or even inadequacy in daily tasks. It progresses gradually and can make daily functioning much more difficult.

Some of the causes of dementia include:

In the early stages of Dementia, one may not even be aware that anything is wrong. It often begins with little episodes of forgetfulness. If you or someone close to you are experiencing any of these symptoms, it’s important that you call the attention of a specialist. Knowing the symptoms can help you know whether you need to call or not!

With time, it becomes more than harmless episodes. Someone with dementia might:

Types of Dementia-Related to Alzheimer’s

Those suffering from Alzheimer’s lose track of short term memories but may not lose their long-term memories right away. Often times they keep repeating themselves when in a conversation, but their long term memory stays with them. They may lose track of time or of who they are and have difficulty in reasoning.

When diagnosing Dementia versus Alzheimer’s, the doctor will primarily need to establish that the patient suffers from dementia, and only then search for symptoms of Alzheimer’s.

Vascular Dementia is traced to brain damage. It is linked to the damage of blood vessels in the brain or damaged brain tissues. When this happens, it stops vital nutrients from flowing into the brain cells, and this can inadvertently lead to stroke.

Vascular Dementia is sometimes called “Post Stroke Dementia” because a drastic change in cognitive skills occurs followed by a sudden stroke. With time, reasoning becomes more difficult due to damage done from the stroke.

Alzheimer’s is a disease which leads to the gradual impairment of the cognitive functions and also memory loss due to the death of brain cells.

Since there isn’t any one specific cause of Alzheimer’s, there still is no definitive cure for the disease. However, with the right treatment, it can be controlled and the symptoms improved. Alzheimer’s disease is most prone to those above 60 years, but this doesn’t mean it can’t affect people below the age of 60.

The diagnosis of Alzheimer’s is, unfortunately, more or less a guessing game. However, a diagnosis still provides around 80-90% accuracy and is worth seeking out.

The symptoms of Dementia and Alzheimer’s will vary in each individual, so if you notice any of the mentioned symptoms above please visit a doctor as soon as possible. As with many diseases, early detection and prevention save lives!