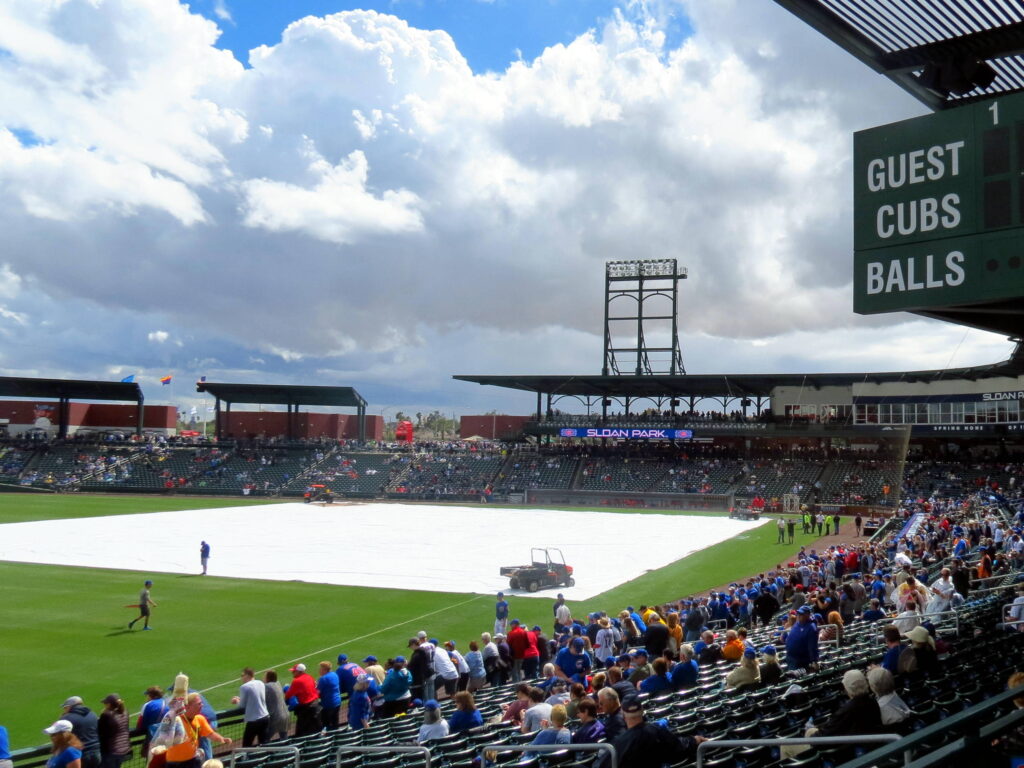 All About Mesa Grande, Arizona

Mesa Grande, Arizona is a neighborhood in the northwest corner of Mesa, next to Tempe and Scottsdale. The history of Mesa, AZ goes back over two thousand years to the Hohokam people who built the original canal system — the largest and most sophisticated canal system of the prehistoric New World, and which transformed the Sonoran Desert into an agricultural oasis.

The Hohokam people disappeared long before the arrival of early settlers to the area, and nobody’s really sure what happened to them, but many of the canals they built are still being used today! The U.S. Army opened up the way for settlement in the late 19th century, and Mesa City was registered as a townsite only one square mile in size in 1878. By 1883, the population was only 300.

Today, Mesa is home to over half a million people, making it the most populated suburb in the country and the third-largest city in Arizona. Mesa Grande is an important piece of it.

We love serving the seniors in our assisted living community nearby in Downtown Mesa. Our residents will have plenty of opportunities to connect with their snowbird retiree friends flying south from colder winters, and there’s plenty for visiting family members to see and do.

This community sits directly across the street from the Mesa Active Adult Center and is within close walking distance of museums, shops, cafes, and all downtown Mesa has to offer. But a great location isn’t the only reason to choose Avista Senior Living Historic Downtown Mesa.

Locally owned and operated, this community offers an individualized, caring approach for both independent and assisted living. A true sense of family permeates throughout this community. With 92 apartments, the community is small enough so every staff member intimately knows each resident, yet we are also large enough to offer a myriad of services and amenities each day.

Catch a Baseball Game at Sloan Park in Mesa Grande!

It was built and paid for by Mesa citizens after a ballot measure. The dimensions of the field are close to the Cubs’ home stadium, Wrigley Field. Seating 15,000, Sloan Park is the largest spring training stadium in the MLB. Make sure to catch a game or two when you’re visiting your loved one at Avista Senior Living!