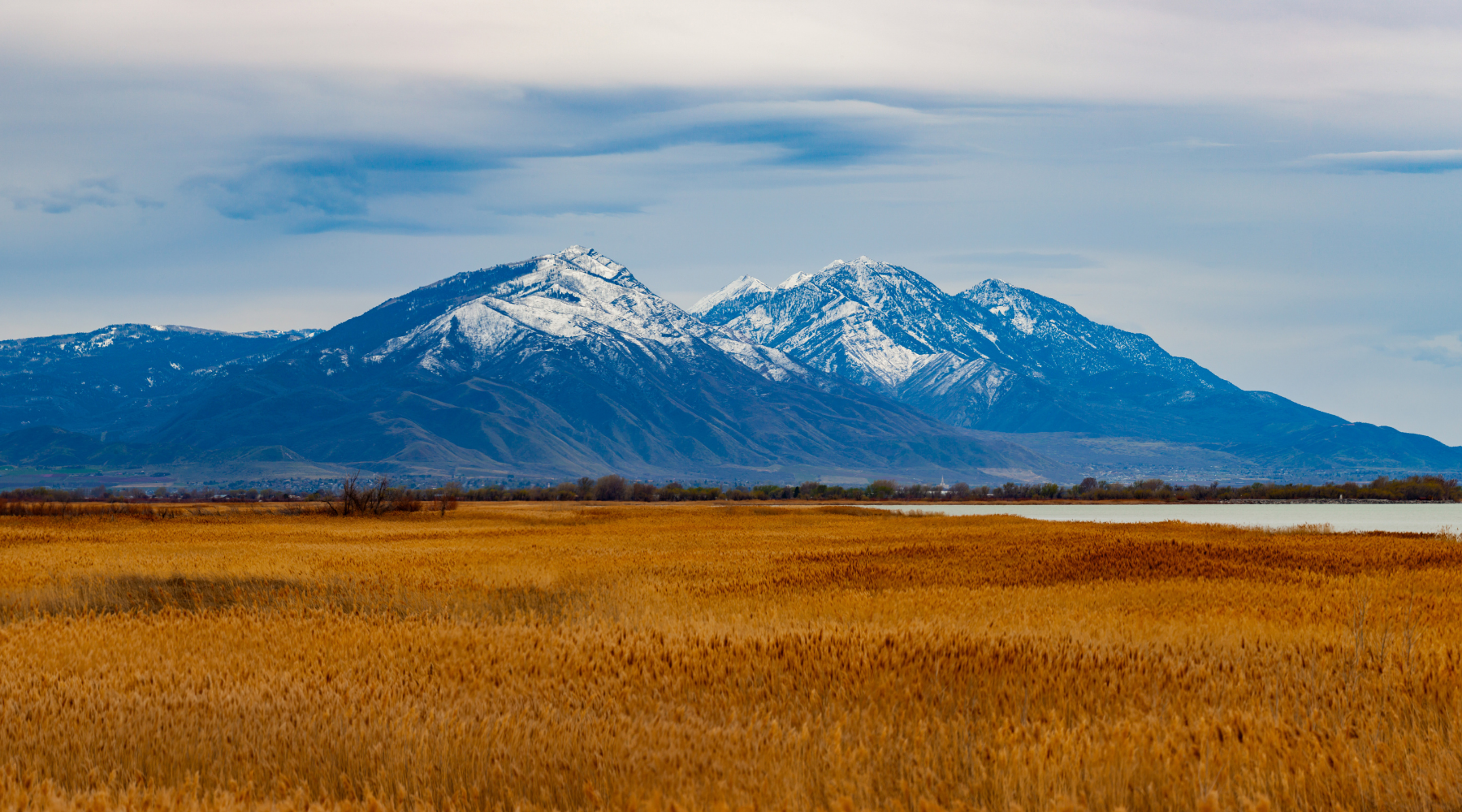 All about Spanish Fork, Utah

Two Franciscan Friars from Spain named Silvestre Valez de Escalante and Francisco Atanasio de Dominguez were the first explorers to pass through the Spanish Fork area. They followed the stream down Spanish Fork Canyon, intending to map out a new route from Santa Fe, New Mexico, to Monterey, California. They camped somewhere near the city limits on September 23, 1776.

The people that inhabited Spanish Fork were the Ute Indian tribe. They were considered nomadic and therefore had no permanent villages.

The first few families settled in 1850, but by the end of 1852, the population had grown to over 100 families. In January of 1855, Spanish Fork was incorporated as a city. Soon after, the first Icelandic immigrants in the US settled between 1855 and 1860. Spanish Fork inhabitants were mainly of Irish, English, Scottish, Welsh, and Scandinavian descent.

Working and Living in Spanish Fork

Today families choose to live in Spanish Fork because of the safe, friendly, and lively community with plenty of entertainment options! The Downtown area is full of boutique shops, venues for live music, and many unique spots in the area that are worth visiting.

Spring Gardens Mapleton offers the coziness of home with the amenities of a full-time assisted living community. Mapleton and Spanish Fork have a small-town feel. It’s not uncommon to see deer roam the fields at dawn, and people wave as you pass by.

Spring Gardens in Mapleton, Utah, offers independent living, assisted living, and memory care in a safe and caring environment. Your loved ones can maintain their independence, even if those needs change.

Only an eight-minute drive from Spring Gardens Assisted Living is Adventure Heights, All-Abilities Park. This park has been a long time coming and is certainly not to be missed if you are in the area.  Adventure Heights improves the quality of life for individuals of all abilities in the community and region.

Stop by the Sensory Garden, a quiet space to touch, smell, see and hear with several interactive toys and musical instruments.

It is hard to miss the Incredible Tree that stands 24 feet tall with a 16-foot platform and slide. It is wheelchair accessible up to the first level, where you can peer inside the tree trunk from an elevated platform.

The Liberty Swing is a long-awaited wheelchair-only swing. And the mountain, Ford Falls, river, and splash pad are by far the best in the state, hands down.

Adventure Heights is a single entrance park to help out those families with special needs children. But, we think this park is perfect for the whole family. So pack them up, and head on down for a full day of fun for everyone.